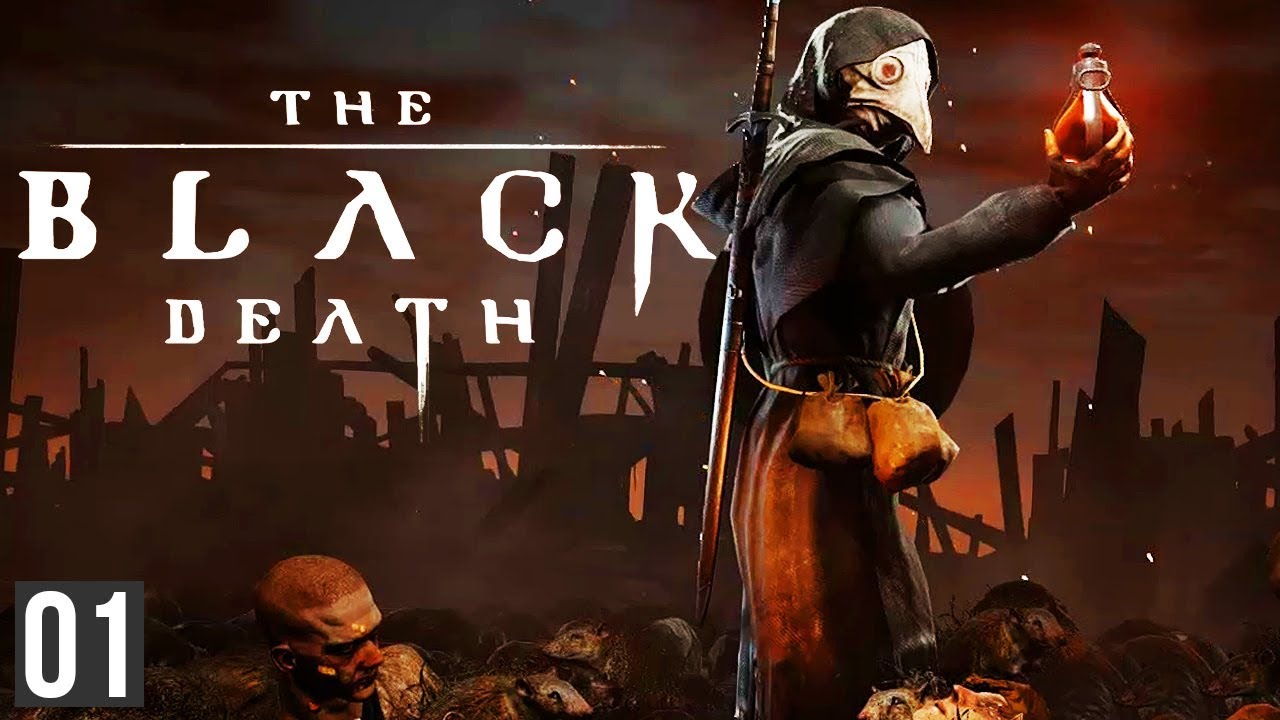 The Black Death is a medieval survival game in a world plagued with…the…plague. We can now become a full Plague Doctor, though I seem to spend most of my time setting rats on fire.

Subscribe for more awesome content and hit the bell icon when you do! ►
Want to see more The Black Death? Let me know in the comments down below and we can have a playlist right here.

ABOUT THE BLACK DEATH PESTILENCE
The Black Death is a dark multiplayer survival game set during a plague-ridden medieval era. Pestilence is a new update focused on your position as a Plague Doctor.