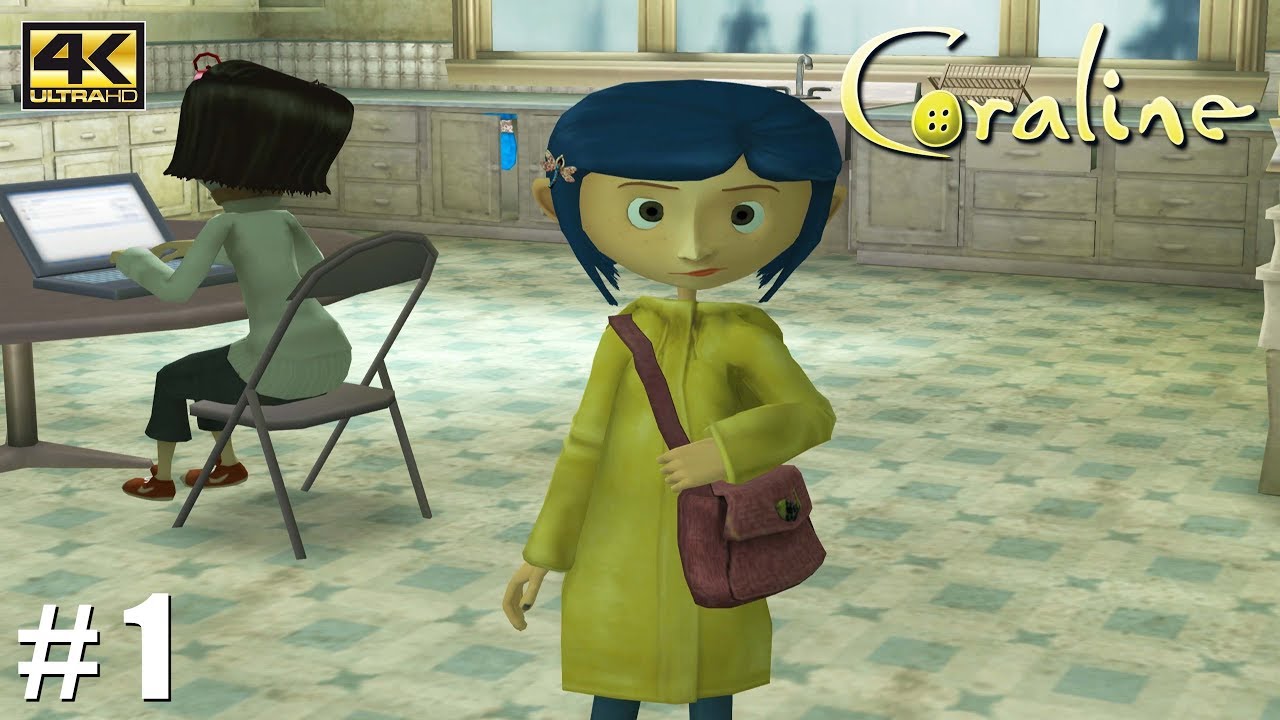 – recording sw Nvidia Share.
– some games can have graphical issues, lags and other problems…