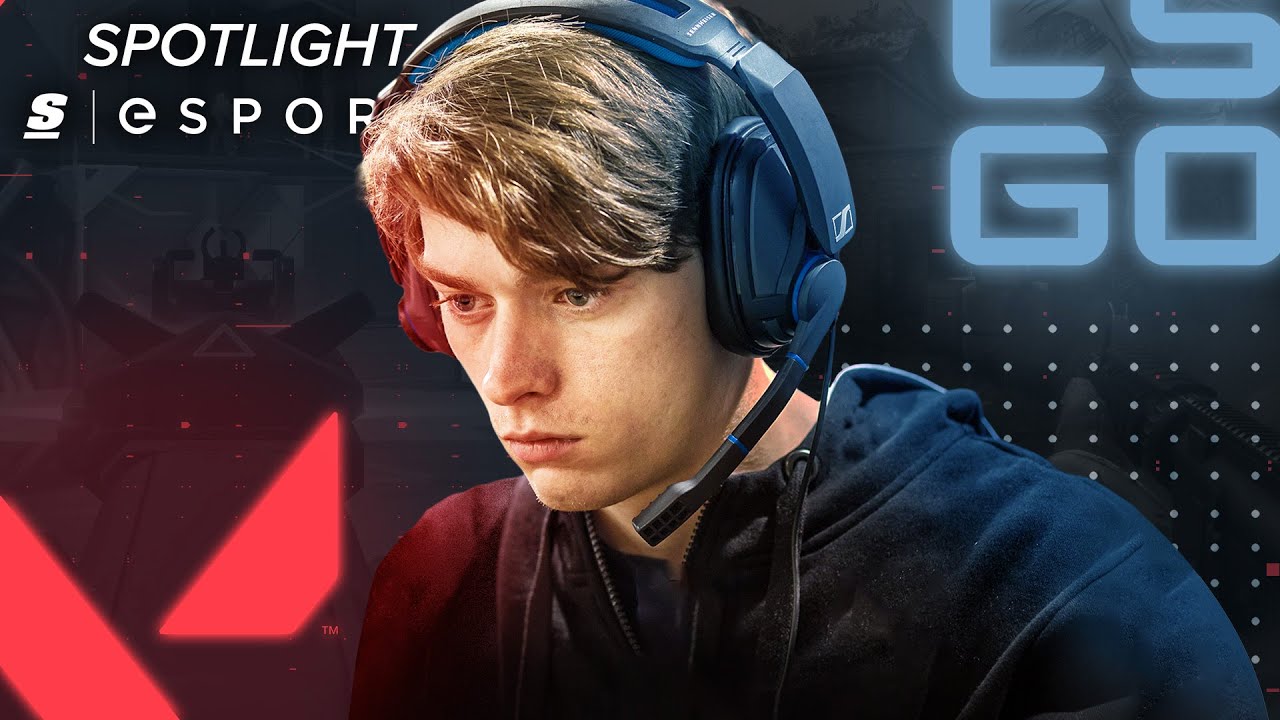 Brax was supposed to be NA CS’ next great hope. Instead, he became the region’s greatest tragedy. A burgeoning star lost to a single mistake.

Now, after he was forced to sit on the sidelines for five years, Brax is making his return… but not in CSGO.

All footage courtesy of: