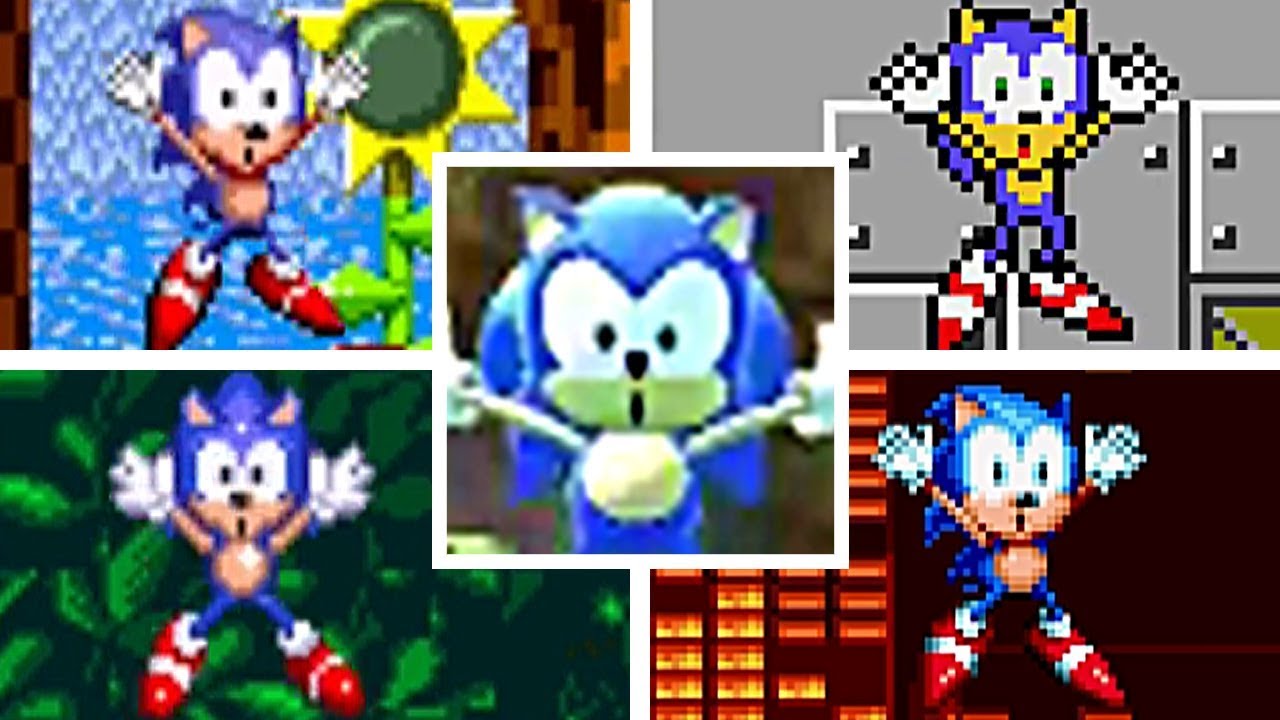 Sonic Forces was just released today which there might not be a new Sonic the Hedgehog game for quite a while now. Sonic Mania was also released this year as well. This video is an updated version of Evolution of Sonic Deaths & Game Over Screens I made months ago with added games that were missed and new games as well. We love to watch video game characters dying over and over again.

Originally Sonic the hedgehog was Sega’s Mascot and only on sega but moved to other consoles over time like GBA, Nintendo DS, Nintendo Wii, Playstation, Xbox, PC, Nintendo Switch and much more.