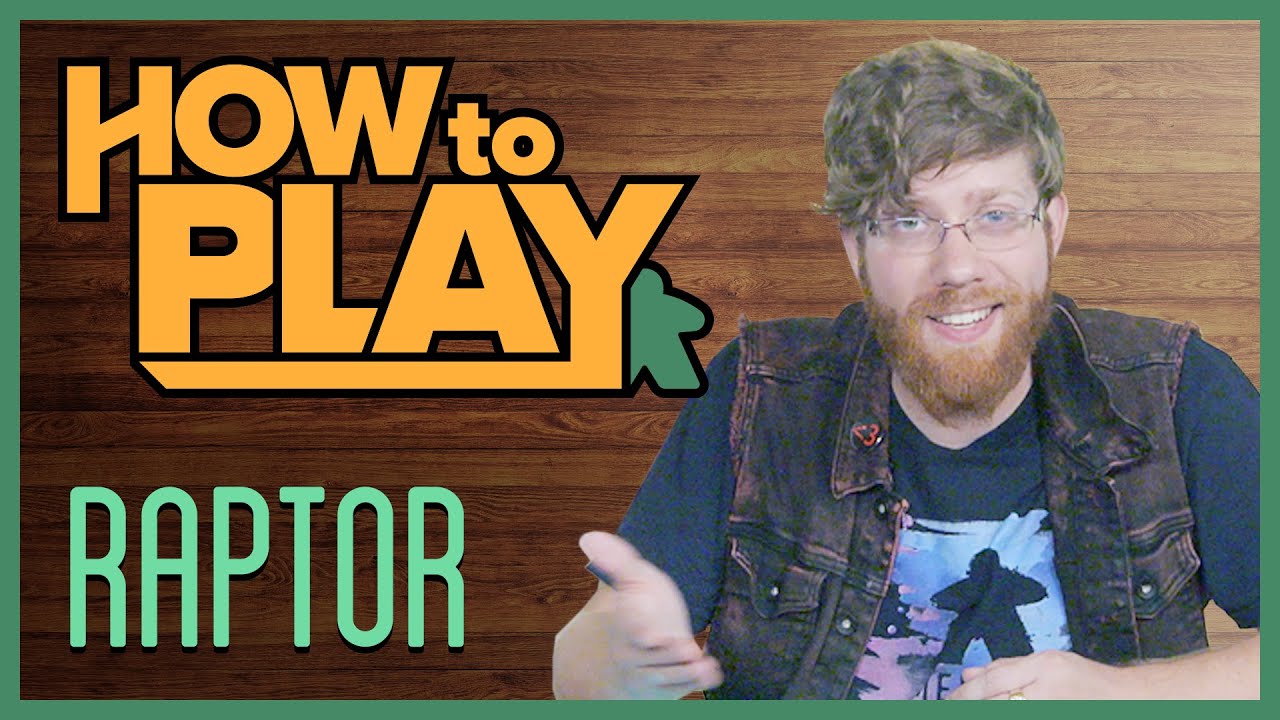 How to Play: Raptor!

Raptor, the tactical card game where you hunt for dinosaur eggs, might seem confusing, but Ivan Van Norman’s here to show you how to play. Soon your friends will be calling you the clever girl!

Find this helpful? Any games you want covered in this way? Let us know in the comments below!