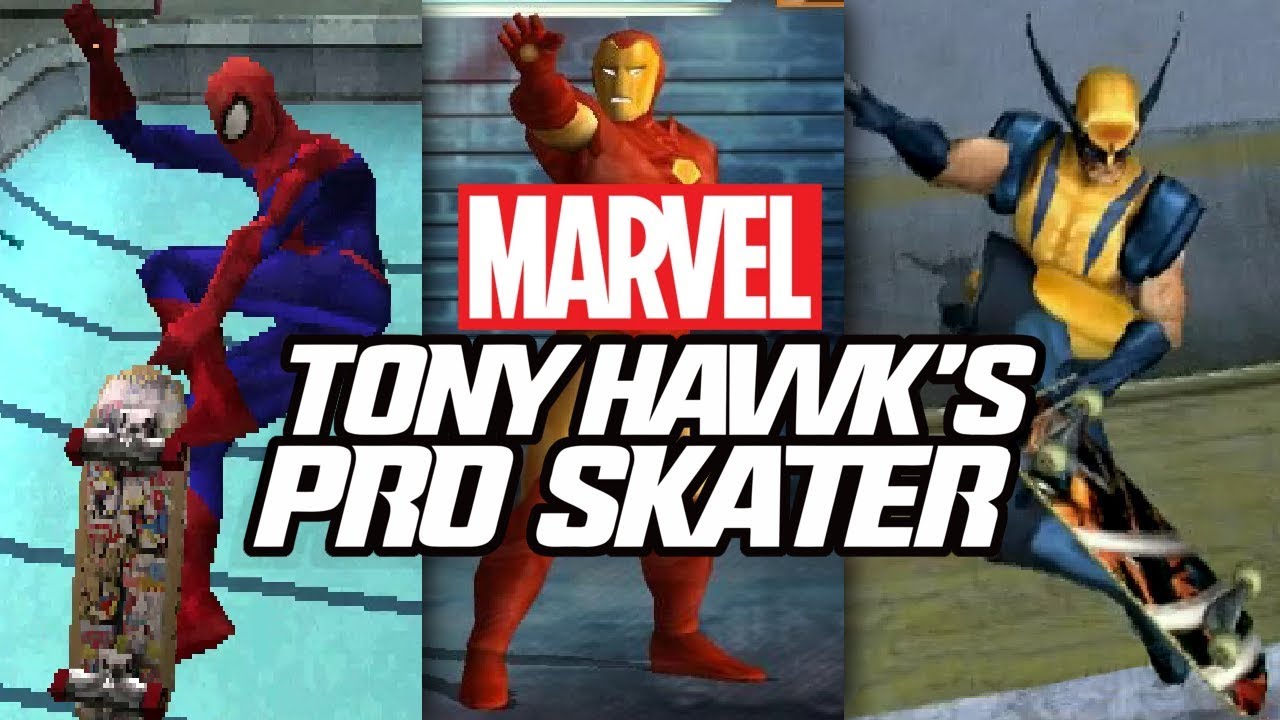 Why Spider-Man, Wolverine and Iron Man Were in the Tony Hawk Games

The influence and legacy of the Tony Hawk’s franchise is still being felt in video games today, despite the fact that there hasn’t been a well-received instalment in the series for over a decade. In this video, Josh takes a look at what the series meant to him, why the inclusion of certain Marvel characters is significant, and how these cameo appearances came to be.

Support Panels to Pixels on Patreon: